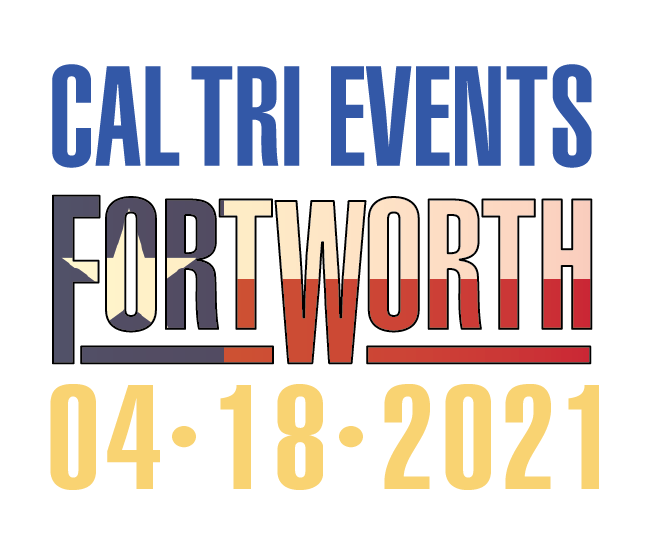 2021 CAL TRI FORT WORTH – 4.18.21 is the right place to enjoy some Texas hospitality as well as a dozen remarkable districts full of culture and fun.  The historic western Stockyards feature the world’s only twice-daily cattle drive, a connected downtown with the 35-block Sundance Square district and the park-filled Cultural District with the Kimbell Art Museum and four other museums, the Botanic Garden and nearby Fort Worth Zoo, ranked top 5 in the nation.

There is something for everyone!